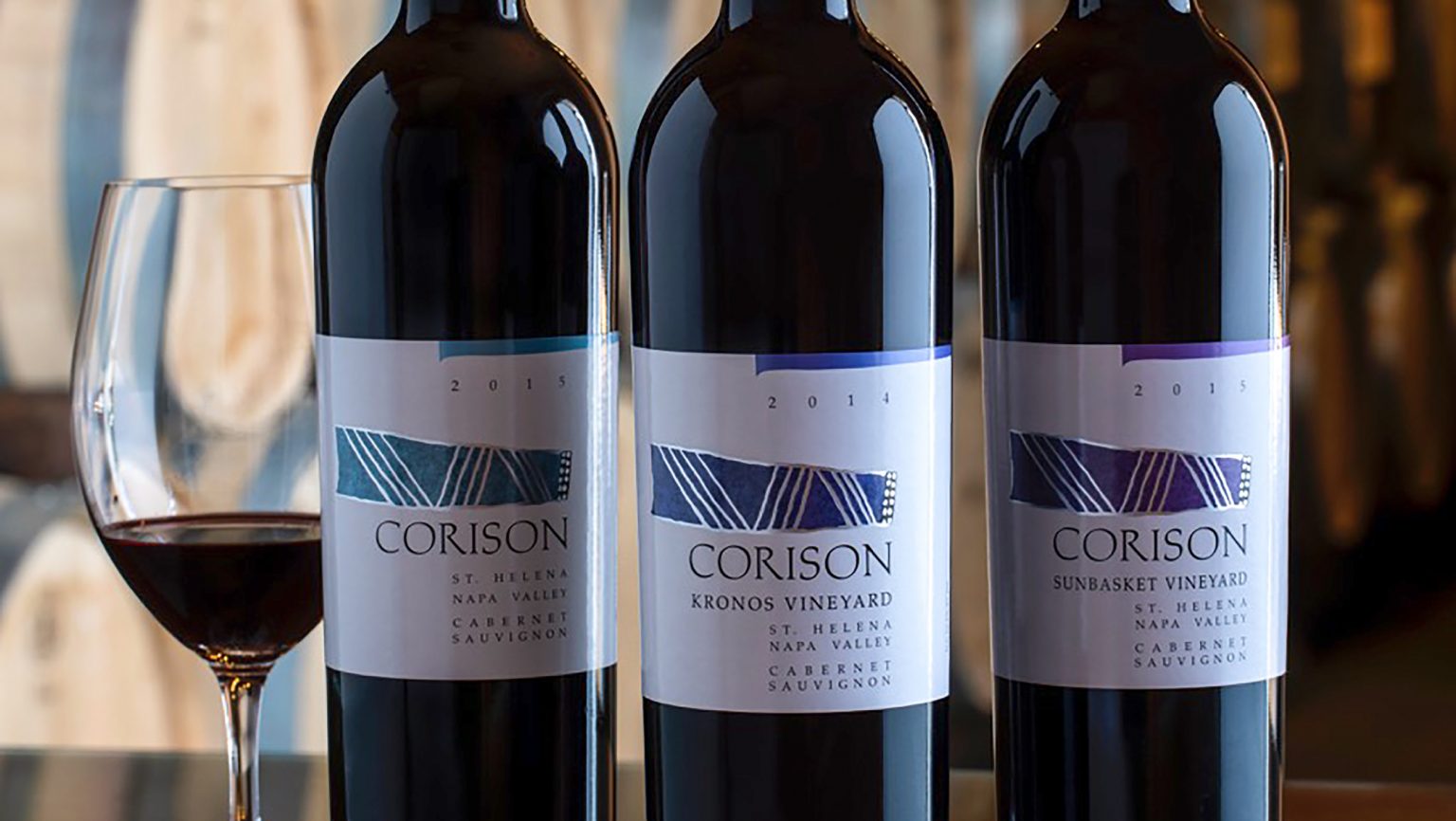 Wine has long been a male-dominated field. At times in history, laws existed that prevented women from owning land and operating wineries, with some only being able to enter through loopholes in the laws. This largely shaped Champagne, with women only inheriting wineries after their husbands died. The irony is, women were likely the first winemakers, as wine has been discovered as far back as the Paleolithic Era. Men were hunting, women were gathering. Laws preventing equitable opportunities for the sexes have since been eradicated and the turn of the 20th century saw many women entering the field, in various positions. They were not only fighting stigma but more importantly, making amazing wines. For Women’s history month, we wanted to highlight a selection of such women, crafting remarkable wines, those who have paved the way, and those who are currently changing the industry for the better.

We can go back to the Middle Ages with this winery, in the bucolic hills of Montalcino in Tuscany, Italy, where they make a most exquisite wine, the Brunello. At Casato Prime Donne, wines are as elegant and powerful as the ladies running the winery. Donnatella and Violante Colombini are a mother-daughter team, making top-notch wines while also innovating in Italian wine tourism.

In Champagne, you can’t start without the Madam Clicquot. Inheriting her husband’s failing winery after his untimely death, financial ruin was just around the corner. She struggled for years until she seized an opportunity after the Napoleanic Wars wined down and a new Russian market was ripe for the picking. To beat competitors, she smuggled 10,000 bottles into Russia, which ultimately found their way into the presence of the Czar, the rest, they say is history.

“The Cellar Master is to Champagne what the composer is to music: the hand behind the masterpiece.” The cellar master oversees most of the processes of creating Champagne, from vine to bottle. Currently, at Gosset, the oldest house in Champagne, dating back to the 1500s, a female deputy cellar master, Gabrielle Bouby – Malagu helps to create art.

In Burgundy, Claude Laflaive moved to the Cote D’Or and purchased a vineyard in Puligny-Montrachet, which would become one of the most esteemed and valuable appellations in Burgundy, with Domaine Laflaive being amongst the best of the best, even being presented in the prestigious Judgement of Paris.

In Beaujolais, Southern Burgundy, Michele Smith, a Brooklyn Wine Director, met David Chapel, fell in love, married, and moved to Beaujolais to start their own winery producing high-quality Gamay wines and Aligoté from fruit from the Cote de Nuits.

The third oldest winery in Rioja, Bodegas Lopez de Heredia is famous/infamous for sticking to the old ways with Rioja wines. A winery that started because of the Phylloxera outbreak in Spain, fourth-generation sisters Maria Jose and Mercedes, run the winery.

Cathy Corison is the embodiment of women fighting sexism in a culture on the brink of change but still resistant. She faced huge opposition, being denied from job applications to wineries even being told she would never have a career in wine. Still, she persisted until she finally got an internship at a winery that she ultimately became a winemaker for. She was finally able to open her own winery in 1987 in Napa Valley.

Kathryn Hall is an attorney, ambassador, entrepreneur, and writer who makes amazing wines in Napa Valley. She came from a family of winemakers in Argentina and wine has been in her life since a small child. She has a female head winemaker, and her daughter is a big part of the business as they expand, making more types of wines in different parts of the country, using the latest and most cutting-edge technology in winemaking.

Colète is the collaboration of winemaker Raj Parr and Marie Varyon Ponsannet, a wine maker from Bordeaux, France. They met at a Burgundy tasting and they came together to create a merlot. Soft, delicate, and feminine, it is a welcome contrast to the big brash Cabernet Sauvignon mostly grown in Napa Valley.

Wines By the Glass 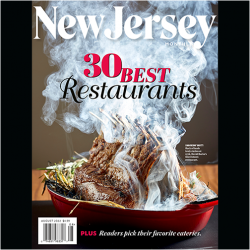 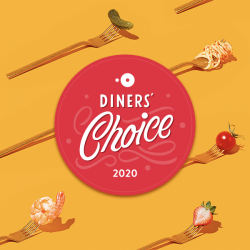 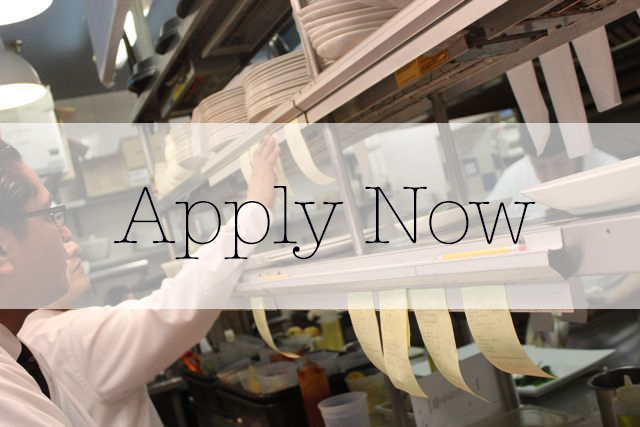 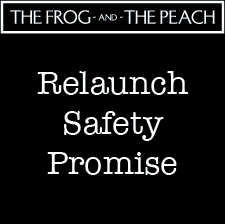